Our firm pride ourselves on being responsive to the needs and concerns of every client and providing the highest quality legal service. We are committed to winning clients’ cases and work hard to resolve their legal matters. Please view our practice areas, and feel free to contact us with any of your legal questions.
Ratsenberg & Associates, P.C. in Brooklyn, New York represents clients throughout the New York (NYC) metropolitan area, including the five boroughs: Brooklyn, Bronx, Manhattan, Staten Island, Queens and Long Island. 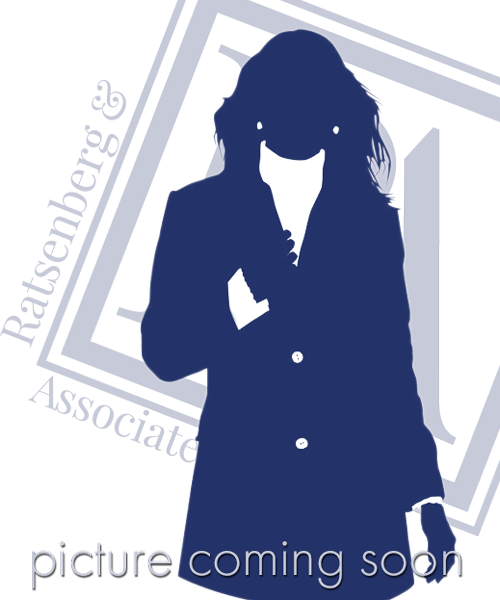 Natalia Ratsenberg, Esq. is a founder of Ratsenberg & Associates, P.C., where she concentrates her practice in personal injury law. Mrs. Ratsenberg is admitted to practice before the courts of the State of New York, and she is an active member of the New York County Lawyers Association and the New York State Bar Association.

Attorney Rich brings a history of successfully fighting for his clients’ rights in personal injury, civil rights, disabilities rights, discrimination and employment cases. His battles have criss-crossed America and been reported in the New York Times, The News Hour (PBS), CNN, Marketplace (NPR), the LA Times, the Houston Chronicle, the New York Daily News and Post, the Philadelphia Enquirer and other national and regional media outlets. For decades he has passionately worked as a trial and appellate lawyer. In addtition to the many million dollar plus verdicts and settlements, he’s known in the press for trial victories across the country – like a win at trial against Mike Tyson in an assault case representing Mitch “Blood” Green, for Butch Pyle, a victim of police brutalization in central Texas, and for prevailing in one of the earlies disabilities rights jury trials in a victory against a hospital that denied a deaf cardiac patient an interpreter during her hospital stay. After seeing him work as a trial lawyer, even adversaries have courted him – like when team Tyson saw him win against Mike Tyson at trial, they recruited him to help the former champ regain his boxing license after it was revoked for biting off a piece of Evander Holyfield’s ear. Rich doesn’t only measure his practice by his million dollar plus trial verdicts and settlements. He has been committed to fighting for the civil rights of his clients and for fairness in the courts, fighting to level the playing field itself – battling down big firms that cross the line. He has also worked as a transactional lawyer in the areas of employment and entertainment law. Rich speaks French, Spanish and American Sign Language (ASL) and has an eclectic background, having also worked as a journalist covering stories ranging from sports to human rights from the US, Mexico, Western Europe, Russia and Turkey. He is also an avid tennis and basketball player. 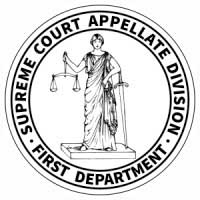 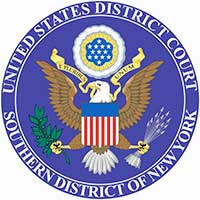 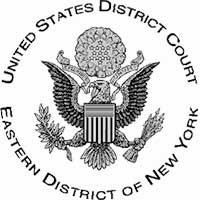 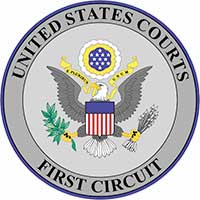 United States Courts of Appeal for the First Circuit 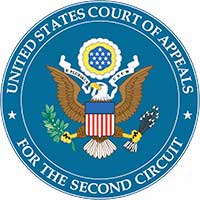 United States Courts of Appeal for the Second Circuit 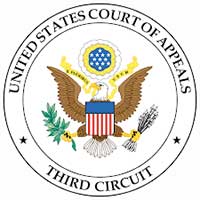 United States Courts of Appeal for the Third Circuit 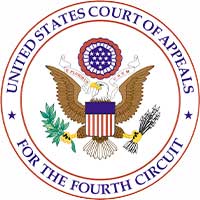 United States Courts of Appeal for the Fourth Circuit 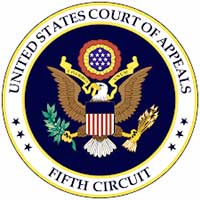 United States Courts of Appeal for the Fifth Circuit

His precedent setting legal cases have been cited hundreds of times by courts, by other lawyers and in professional journals. After more than 30 years experience, Rich continues to bring that same zeal to his client’s cases today. Here are a few samples with links to reported legal opinions and to media accounts on a few of his cases.

PLAINTIFF MOVED to disqualify defendants' law firm, Morgan Lewis & Bockius, from representing defendants and former and current Lutheran Medical Center [LMC] employees who LMC identified as witnesses in plaintiff's suit. He argued the firm violated the Code of Professional Responsibility in offering to represent, free of charge, the employees, who are non-party witnesses in the case. The court found the subject witnesses were not parties to the litigation and there was no chance they would be subject to any liability. It stated they were solicited by Morgan Lewis to gain tactical advantage in the litigation by insulating them from any informal contact with plaintiff's counsel. The Court ruled this conduct was particularly egregious as Morgan Lewis effectively “did an end run around the laudable policy consideration of promoting the importance of informal Discovery practices in litigation,” by violating the Code. Thus, plaintiff's motion to disqualify the firm from representing the subject witnesses was granted.

-This NY Law Journal article was based on Rivera v. Lutheran Medical Center, 22 Misc.3d 178 (Sup. Ct., Kings Cty. 2008) affd. 73 A.D.3d 891 (2d Dept 2010). In the underlying action, Rich represented a hospital employee who sued for discrimination and retaliation. The employee was terminated after a deaf family member settled her discrimination case for $200,000 against the hospital, his employer. She had sued that same hospital when it refused to provide her a sign language interpreter during her 5 day admission. The hospital moved to dismiss the retaliation and disability claims brought under the NYC Human Rights Law. The hospital lost that motion. Rich cross-moved to disqualify their lawyers from representing several of the witnesses claiming the firm unethically solicited the witnesses as clients. The firm was disqualified and then resigned from the case. The Plaintiff’s claim was later settled for a significant undisclosed amount.

Loeffler v. Staten Island Univ. Hosp., 582 F. 3d 268 (2d Cir. 2009); U.S. Court of Appeals for the Second Circuit reversed District Court’s dismissal of negligence and civil rights actions under federal, state and city laws for damages by deaf patient, deaf wife and hearing children where parents were denied rights to sign language interpreters and hospital compelled hearing minor children to interpret for their deaf parents, even following deaf father’s stroke. The case settled for an undisclosed sum of well over a million dollar amount that parties agreed could be described as in the “low seven figures.”

Owens v. Comcast Corp., (2004 U.S. Dist. LEXIS 23498, E.D.Pa. 2004) The Court denied summary judgment in a claim that it retaliated against a female news reporter of color when it reversed it decision to promote her to news anchor after learning she had sued its subsidiary, QVC, for racial discrimination. After losing its motion, the Fortune 50 company settled for a substantial undisclosed amount.

Velez v. QVC, Inc., 227 F.Supp.2d 384 (E.D.Pa. 2002) denial of summary judgment to television shopping network in claim by group of minority show hosts for discriminatory termination and failure to promote where network had history of hiring minority show hosts, only to bury them in graveyard shift time slots and refusing to feature minority on-air hosts during daytime and prime-time. NY Times, 1998 and 1999.

Disclaimer: Prior results do not guarantee a similar outcome. 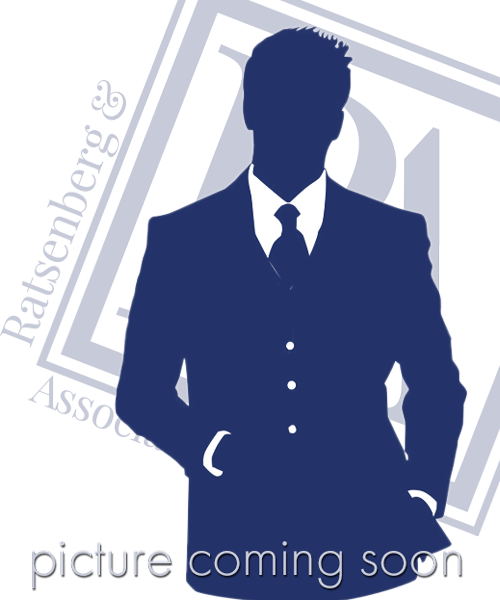